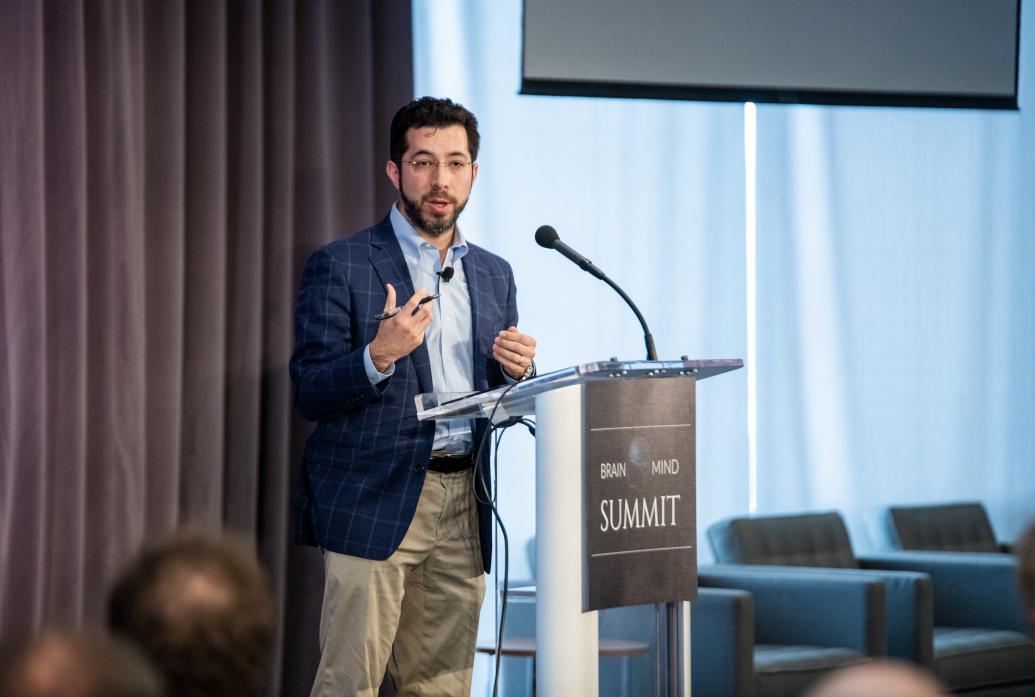 Three from MIT elected to the National Academy of Sciences

Three MIT professors — Edward Boyden, Paula Hammond, and Aviv Regev — are among the 100 new members and 25 foreign associates elected to the National Academy of Sciences on April 30. Forty percent of the newly elected members are women, the most ever elected in any one year to date.

Membership to the National Academy of Sciences is considered one of the highest honors that a scientist or engineer can receive. Current membership totals approximately 2,380 members and nearly 485 foreign associates.

Edward S. Boyden is the Y. Eva Tan Professor in Neurotechnology at MIT; leader of the Synthetic Neurobiology Group in the MIT Media Lab; associate professor of biological engineering and of brain and cognitive sciences; a McGovern Institute investigator; co-director of the MIT Center for Neurobiological Engineering; and a member of the MIT Center for Environmental Health Sciences, Computational and Systems Biology Initiative, and Koch Institute for Integrative Cancer Research at MIT.

Boyden develops new tools for probing, analyzing, and engineering brain circuits. He uses a range of approaches, including synthetic biology, nanotechnology, chemistry, electrical engineering, and optics to develop tools capable of revealing fundamental mechanisms underlying complex brain processes. He pioneered the development of optogenetics, a powerful method that enables neuronal activity to be controlled with light. He also led the team that invented expansion microscopy, in which a specimen is embedded in a gel that swells as it absorbs water, thereby expanding nanoscale features to a size where they can be seen using conventional microscopes. He is now seeking to systematically integrate these technologies to create detailed maps and models of brain circuitry.

Hammond’s research in nanomedicine encompasses the development of new biomaterials to enable drug delivery from surfaces with spatio-temporal control. She also investigates novel responsive polymer architectures for targeted nanoparticle drug and gene delivery, and has developed self-assembled materials systems for electrochemical energy devices. She has designed multilayered nanoparticles to deliver a synergistic combination of siRNA or inhibitors with chemotherapy drugs in a staged manner to tumors, leading to significant decreases in tumor growth and a great lowering of toxicity.

Regev studies the molecular circuitry that governs the function of mammalian cells in health and disease and has pioneered many leading experimental and computational methods for the reconstruction of circuits, including in single-cell genomics. Her work focuses on dissecting complex molecular networks to determine how they function and evolve in the face of genetic and environmental changes, as well as during differentiation, evolution and disease.

The National Academy of Sciences is a private, non-profit society of distinguished scholars. Established in 1863 by an Act of Congress, signed by President Abraham Lincoln, the academy was charged with “providing independent, objective advice to the nation on matters related to science and technology.” Scientists are elected by their peers to membership for outstanding contributions to research. The NAS is committed to furthering science in America, and its members are active contributors to the international scientific community.

Why visual stimulation may work against Alzheimer’s