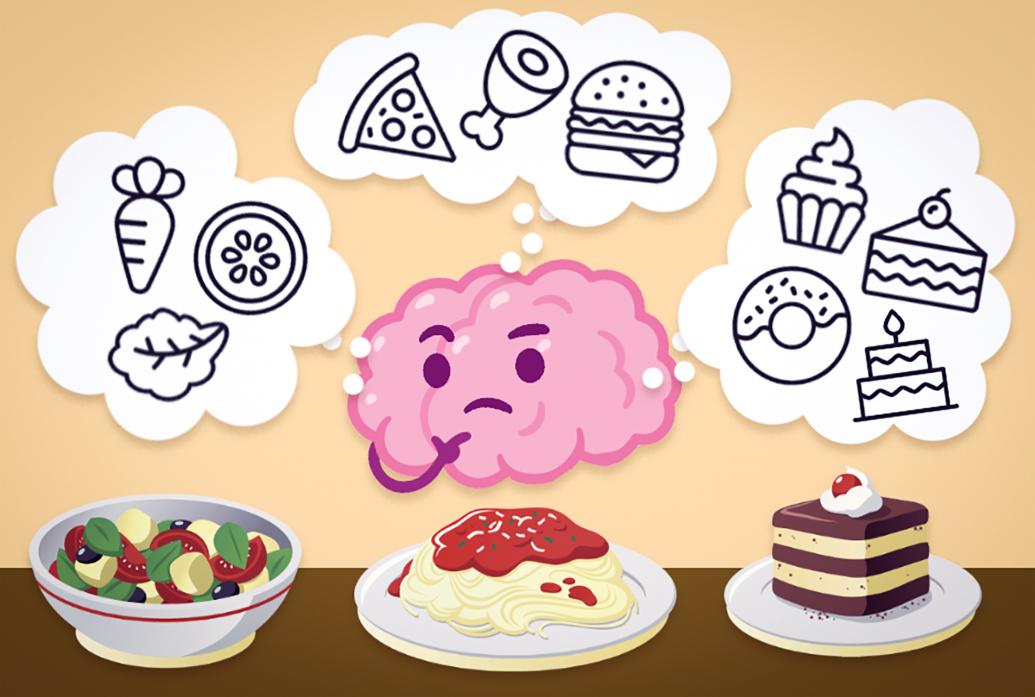 Imagine you are meeting a friend for dinner at a new restaurant. You may try dishes you haven’t had before, and your surroundings will be completely new to you. However, your brain knows that you have had similar experiences — perusing a menu, ordering appetizers, and splurging on dessert are all things that you have probably done when dining out.

MIT neuroscientists have now identified populations of cells that encode each of these distinctive segments of an overall experience. These chunks of memory, stored in the hippocampus, are activated whenever a similar type of experience takes place, and are distinct from the neural code that stores detailed memories of a specific location.

The researchers believe that this kind of “event code,” which they discovered in a study of mice, may help the brain interpret novel situations and learn new information by using the same cells to represent similar experiences.

“When you encounter something new, there are some really new and notable stimuli, but you already know quite a bit about that particular experience, because it’s a similar kind of experience to what you have already had before,” says Susumu Tonegawa, a professor of biology and neuroscience at the RIKEN-MIT Laboratory of Neural Circuit Genetics at MIT’s Picower Institute for Learning and Memory.

Above: Though many sensory details may differ each time, our brain can identify segments of experience that are similar to ones you've had before -- like enjoying a three-course meal of a salad, an entree and a dessert. A new study finds the neurons involved. Image by Jose-Luis Olivares/MIT News Office.

It is well-established that certain cells in the brain’s hippocampus are specialized to store memories of specific locations. Research in mice has shown that within the hippocampus, neurons called place cells fire when the animals are in a specific location, or even if they are dreaming about that location.

In the new study, the MIT team wanted to investigate whether the hippocampus also stores representations of more abstract elements of a memory. That is, instead of firing whenever you enter a particular restaurant, such cells might encode “dessert,” no matter where you’re eating it.

To test this hypothesis, the researchers measured activity in neurons of the CA1 region of the mouse hippocampus as the mice repeatedly ran a four-lap maze. At the end of every fourth lap, the mice were given a reward. As expected, the researchers found place cells that lit up when the mice reached certain points along the track. However, the researchers also found sets of cells that were active during one of the four laps, but not the others. About 30 percent of the neurons in CA1 appeared to be involved in creating this “event code.”

To further explore this idea, the researchers trained mice to run a square maze on day 1 and then a circular maze on day 2, in which they also received a reward after every fourth lap. They found that the place cells changed their activity, reflecting the new environment. However, the same sets of lap-specific cells were activated during each of the four laps, regardless of the shape of the track. The lap-encoding cells’ activity also remained consistent when laps were randomly shortened or lengthened.

“Even in the new spatial locations, cells still maintain their coding for the lap number, suggesting that cells that were coding for a square lap 1 have now been transferred to code for a circular lap 1,” Sun says.

The researchers also showed that if they used optogenetics to inhibit sensory input from a part of the brain called the medial entorhinal cortex (MEC), lap-encoding did not occur. They are now investigating what kind of input the MEC region provides to help the hippocampus create memories consisting of chunks of an experience.

These findings suggest that, indeed, every time you eat dinner, similar memory cells are activated, no matter where or what you’re eating. The researchers theorize that the hippocampus contains “two mutually and independently manipulatable codes,” Sun says. One encodes continuous changes in location, time, and sensory input, while the other organizes an overall experience into smaller chunks that fit into known categories such as appetizer and dessert.

“We believe that both types of hippocampal codes are useful, and both are important,” Tonegawa says. “If we want to remember all the details of what happened in a specific experience, moment-to-moment changes that occurred, then the continuous monitoring is effective. But on the other hand, when we have a longer experience, if you put it into chunks, and remember the abstract order of the abstract chunks, that’s more effective than monitoring this long process of continuous changes.”

The new MIT results “significantly advance our knowledge about the function of the hippocampus,” says Gyorgy Buzsaki, a professor of neuroscience at New York University School of Medicine, who was not part of the research team.

“These findings are significant because they are telling us that the hippocampus does a lot more than just ‘representing’ space or integrating paths into a continuous long journey,” Buzsaki says. “From these remarkable results Tonegawa and colleagues conclude that they discovered an ‘event code,’ dedicated to organizing experience by events, and that this code is independent of spatial and time representations, that is, jobs also attributed to the hippocampus.”

Tonegawa and Sun believe that networks of cells that encode chunks of experiences may also be useful for a type of learning called transfer learning, which allows you to apply knowledge you already have to help you interpret new experiences or learn new things. Tonegawa’s lab is now working on trying to find cell populations that might encode these specific pieces of knowledge.

The research was funded by the RIKEN Center for Brain Science, the Howard Hughes Medical Institute, and the JPB Foundation.

When a task adds more steps, this circuit helps you notice

August 5, 2022
Research Findings
When a task adds more steps, this circuit helps you notice
By tracking feedback during tasks, the anterior cingulate cortex notices when a new step has become necessary and signals the motor cortex to adjust
Read more
Research Article