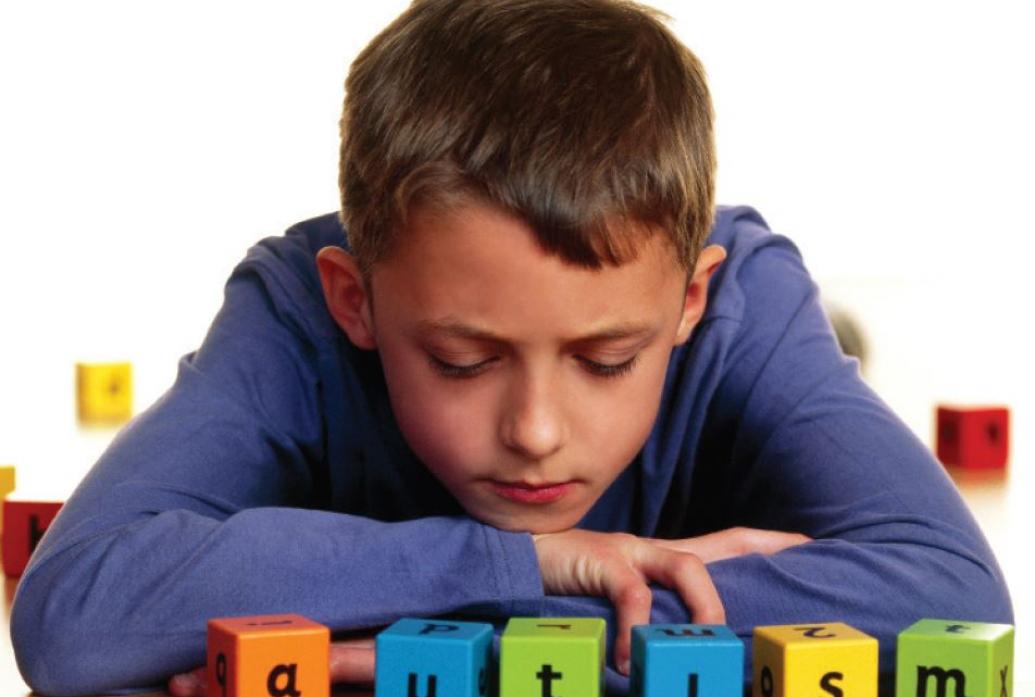 How severe maternal inflammation can lead to autism-like behavior

In 2010, a large study in Denmark found that women who suffered an infection severe enough to require hospitalization while pregnant were much more likely to have a child with autism (even though the overall risk of delivering a child with autism remained low). Now research from MIT, the University of Massachusetts Medical School, the University of Colorado, and New York University Langone Medical Center reveals a possible mechanism for how this occurs. In a study of mice, the researchers found that immune cells activated in the mother during severe inflammation produce an immune effector molecule called IL-17 that appears to interfere with brain development.

The researchers also found that blocking this signal could restore normal behavior and brain structure.

“In the mice, we could treat the mother with antibodies that block IL-17 after inflammation had set in, and that could ameliorate some of the behavioral symptoms that were observed in the offspring. However, we don’t know yet how much of that could be translated into humans,” says Gloria Choi, an assistant professor of brain and cognitive sciences, and the lead author of the study, which appears in the Jan. 28 online edition of Science.

Choi and her husband, Jun Huh, were graduate students at Caltech when they first heard about this study during a lecture by Caltech professor emeritus Paul Patterson, who had discovered that an immune signaling molecule called IL-6 plays a role in the link between infection and autism-like behaviors in rodents.

Huh, now an assistant professor at the University of Massachusetts Medical School and one of the paper’s senior authors, was studying immune cells called Th17 cells, which are well known for contributing to autoimmune disorders such as multiple sclerosis, inflammatory bowel diseases, and rheumatoid arthritis. He knew that Th17 cells are activated by IL-6, so he wondered if these cells might also be involved in cases of animal models of autism associated with maternal infection.

“We wanted to find the link,” Choi says. “How do you go all the way from the immune system in the mother to the child’s brain?”

Choi and Huh launched the study as postdocs at Columbia University and New York University School of Medicine, respectively. Working with Dan Littman, a professor of molecular immunology at NYU and one of the paper's senior authors, they injected pregnant mice with a synthetic analog of double-stranded RNA, which activates the immune system in a similar way to viruses.

Confirming the results of previous studies in mice, the researchers found behavioral abnormalities in the offspring of the infected mothers, including deficits in sociability, repetitive behaviors, and abnormal communication. They then disabled Th17 cells in the mothers before inducing inflammation and found that the offspring mice did not show those behavioral abnormalities. The abnormalities also disappeared when the researchers gave the infected mothers an antibody that blocks IL-17, which is produced by Th17 cells.

The researchers next asked how IL-17 might affect the developing fetus. They found that brain cells in the fetuses of mothers experiencing inflammation express receptors for IL-17, and they believe that exposure to the chemical provokes cells to produce even more receptors for IL-17, amplifying its effects.

In the developing mice, the researchers found irregularities in the normally well-defined layers of cells in the brain’s cortex, where most cognition and sensory processing take place. These patches of irregular structure appeared in approximately the same cortical regions in all of the affected offspring, but they did not occur when the mothers’ Th17 cells were blocked.

Disorganized cortical layers have also been found in studies of human patients with autism.

The researchers are now investigating whether and how these cortical patches produce the behavioral abnormalities seen in the offspring.

The researchers hope their work may lead to a way to reduce the chances of autism developing in the children of women who experience severe infections during pregnancy. They also plan to investigate whether genetic makeup influences mice’s susceptibility to maternal inflammation, because autism is known to have a very strong genetic component.

March 31, 2021
Research Findings
Mice naturally engage in physical distancing, study finds
MIT neuroscientists have identified a brain circuit that stops mice from mating with others that appear to be sick
Read more
Research Article
From: http://picower.mit.edu/news/how-severe-maternal-inflammation-can-lead-autism-behavior