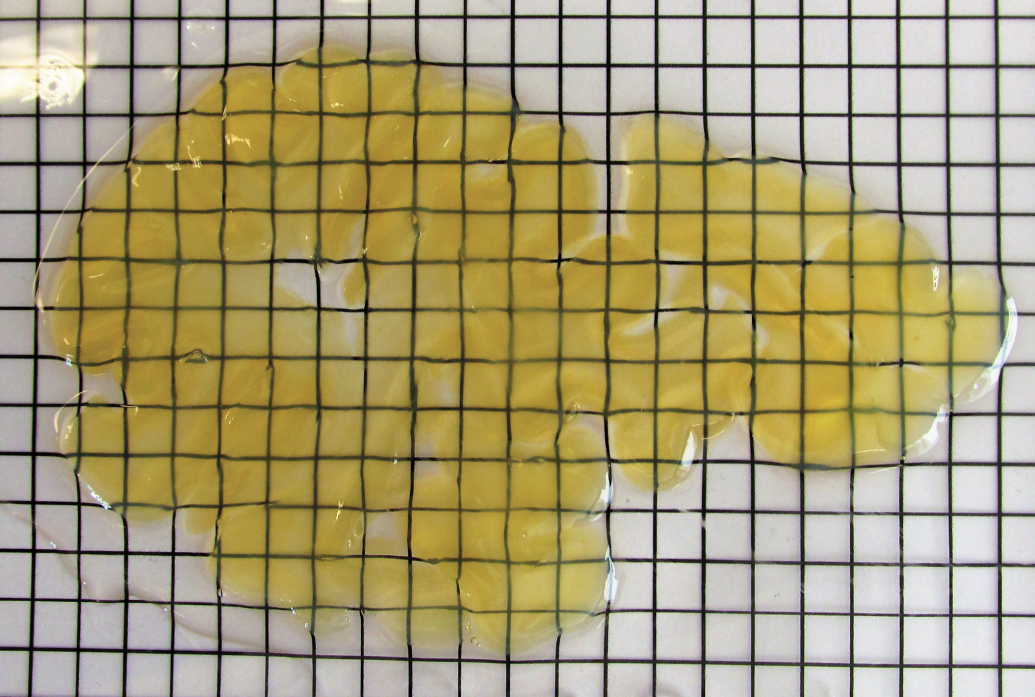 Brain tissue is very delicate and cannot be easily studied unless steps are taken to preserve the tissue from damage. Kwanghun Chung and other researchers have previously developed techniques that allow them to preserve certain molecular components of brain tissue for research, including proteins or messenger RNA, which reveals which genes are turned on.

But Chung and his team wanted to develop a method that could preserve everything. So they hypothesized that they might be able to better preserve tissue using molecules called polyepoxides — reactive organic molecules that are often used to produce glues. They tested several commercially available polyepoxides and discovered one that had distinctive structural traits that made it ideally suited for their purposes. They used it to create a powerful tissue preservation technology called SHIELD.

The epoxide they chose has a flexible backbone and five branches, each of which can bind to certain amino acids (the building blocks of proteins), as well as other molecules such as DNA and RNA. The flexible backbone allows the epoxides to bind to several spots along the target molecules, and to form cross-links with nearby biomolecules. This renders individual biomolecules and the entire tissue structure very stable and resistant to damage from heat, acid, or other harmful agents. SHIELD also protects key properties of biomolecules, such as protein fluorescence and antigenicity.

“We found that this SHIELD coating keeps proteins stable against harsh stressors,” Chung told MIT News in a press release about the Nature Biotechnology paper in which he first described SHIELD. “Because we can preserve all the information that we want, and we can extract it at multiple stages, we can better understand the functions of biological components, including neural circuits.”

Above: A 2mm-thick slice of human brain tissue preserved with SHIELD.