When MIT neuroscientist Earl Miller was in graduate school at Princeton, he was inspired by the lectures of George A. Miller, an influential psychologist who helped to spark the young student’s interest in working memory. Now, as the newly named 2019 recipient of the George A. Miller Prize in Cognitive Neuroscience, Earl Miller is set to deliver a lecture honoring his teacher at the annual meeting of the Cognitive Neuroscience Society in San Francisco in March.

“I am honored and grateful to receive the George A. Miller Prize. I am also humbled and a little verklempt,” said Miller, Picower Professor at MIT’s Picower Institute for Learning and Memory. “George was a major architect of our understanding of working memory, my major research interest.”

For decades since earning his PhD at Princeton in 1990, Miller has studied working memory, “the sketchpad of consciousness” in which people can hold and control new information, such as the list of specials at a restaurant or the number of cards each of the other poker players just discarded. His lab has recently developed an entirely new model of how the system works, which he calls “Working Memory 2.0.” It will be the subject of his lecture at the meeting. 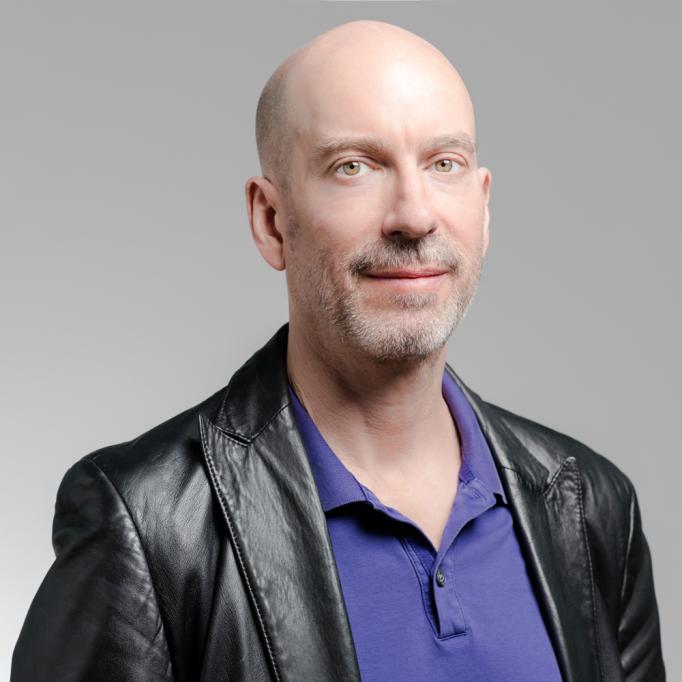 The model posits that working memory functions according to the interplay between two distinct rhythms that synchronize neurons in the cortex. Slower beta waves exert executive control over faster gamma waves that manipulate incoming information. Meanwhile, coordinated bursts of these rhythms control the weight of connections among the neurons to maintain storage of the information.

In awarding Miller the prize, the Cognitive Neuroscience Society is recognizing the new model’s potential to shape the field.

“Each year the Prize shall recognize an individual whose distinguished research is at the cutting-edge of their discipline with realized or future potential, to revolutionize cognitive neuroscience,” according to the society’s website. “Extraordinary innovation and high impact on international scientific thinking should be a hallmark of the recipient’s work.”

The society has awarded the prize annually since 1995.

At top: Miller delivers a lecture on working memory in April at the Picower Institute. Credit: Adrianne Mathiowetz.