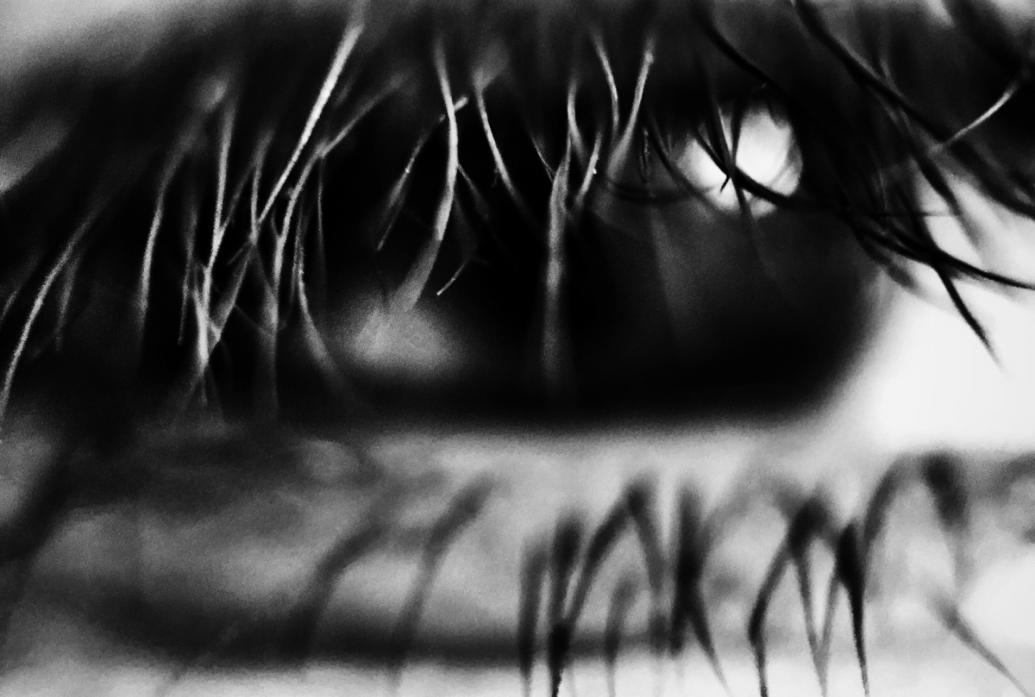 When a very young child has a cataract or another problem that deprives an eye of clear sight, the synaptic connections from the affected eye are weakened in the visual cortex. Binocular vision can therefore fail to develop properly, resulting in a condition called amblyopia, or “lazy eye.”

For decades, doctors have forced strengthening in the weak eye by patching the stronger one, but the treatment has a number of limitations and is ineffective if applied after age 8.

Through decades of study of the fundamental workings of synaptic plasticity, Mark Bear has helped to discover that the threshold for re-strengthening the needed connections can be shifted lower if the visual system is “rebooted,” a phenomenon called “metaplasticity.”

This insight led to a new idea for treating amblyopia. Completely but temporarily anesthetizing the visual system can invoke metaplasticity, even in adulthood, so that when the visual system comes back online, synapses can be strengthened allowing for a recovery of vision. In a 2016 study in PNAS his lab and collaborators used a blowfish toxin called TTX to show the strategy works in animal models. in 2021 in eLife the team showed in two different mammal species that temporarily and reversibly anesthetizing just the non-amblyopic eye's retina is enough to significantly improve visual responsiveness of visual cortex neurons serving the amblyopic eye, even in mature animals.