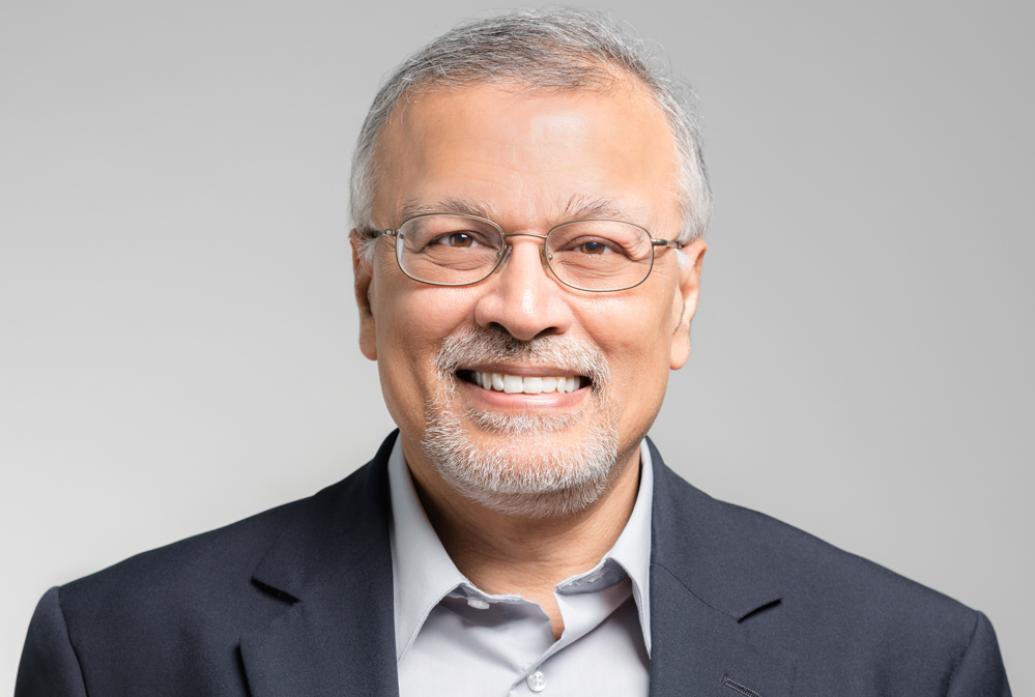 Plasticity shapes the brain during development, and mechanisms of plasticity continue into adulthood to enable learning and memory. Nearly all brain functions are influenced by past events, reinforcing the view that the confluence of plasticity and computation in the same circuit elements is a core component of biological intelligence. My laboratory studies plasticity in the cerebral cortex during development, and plasticity during behavior that is manifest as cortical dynamics. I will describe how cortical plasticity is implemented by learning rules that involve not only Hebbian changes and synaptic scaling but also dendritic renormalization. By using advanced techniques such as optical measurements of single-synapse function and structure in identified neurons in awake behaving mice, we have recently demonstrated locally coordinated plasticity in dendrites whereby specific synapses are strengthened and adjacent synapses with complementary features are weakened. Together, these changes cooperatively implement functional plasticity in neurons. Such plasticity relies on the dynamics of activity-dependent molecules within and between synapses. Alongside, it is increasingly clear that risk genes associated with neurodevelopmental disorders disproportionately target molecules of plasticity. Deficits in renormalization contribute fundamentally to dysfunctional neuronal circuits and computations, and may be a unifying mechanistic feature of these disorders.